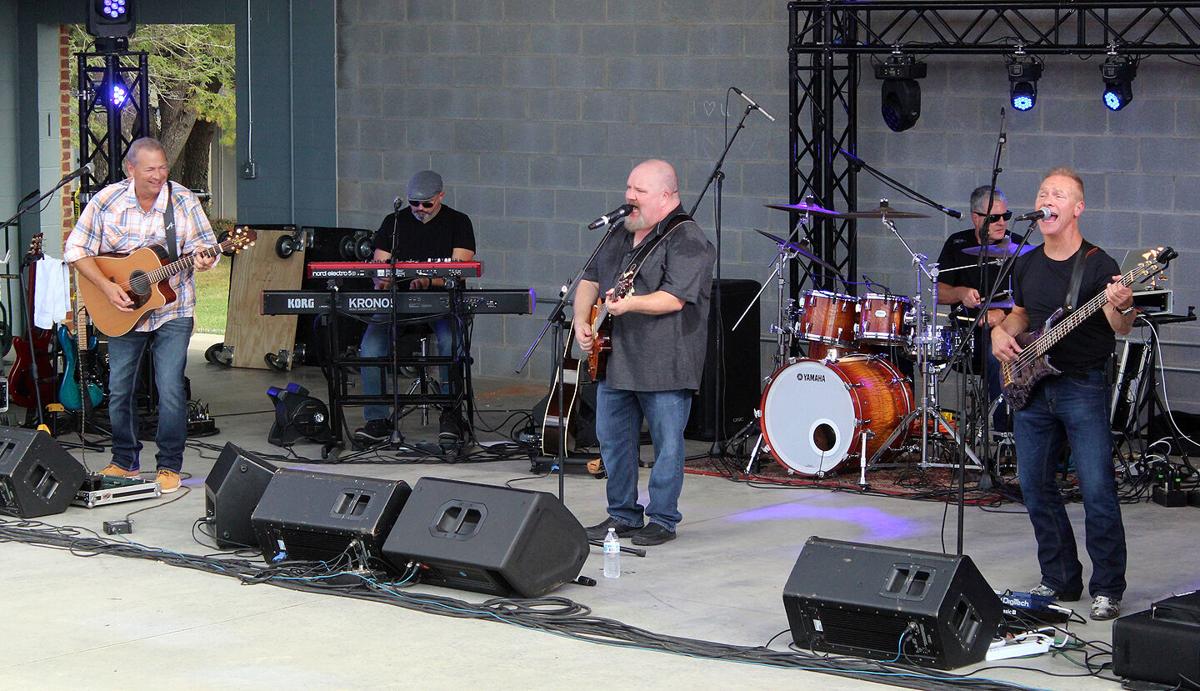 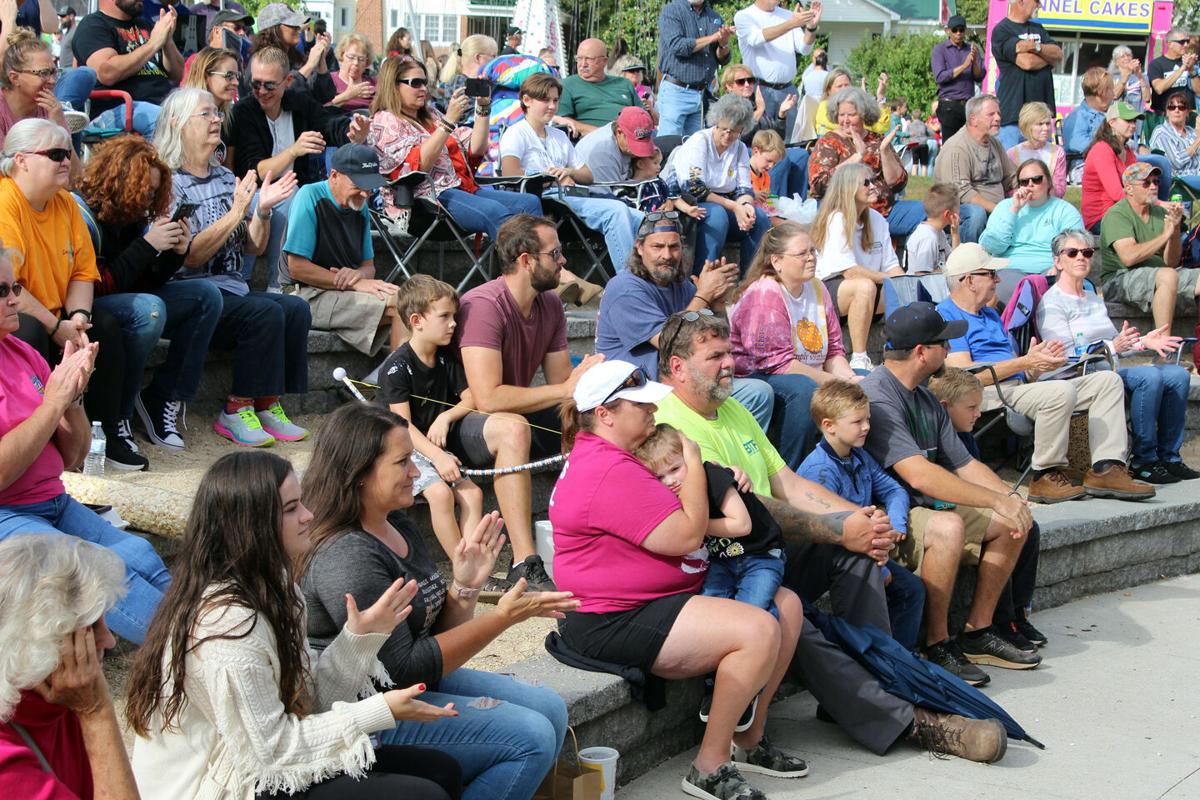 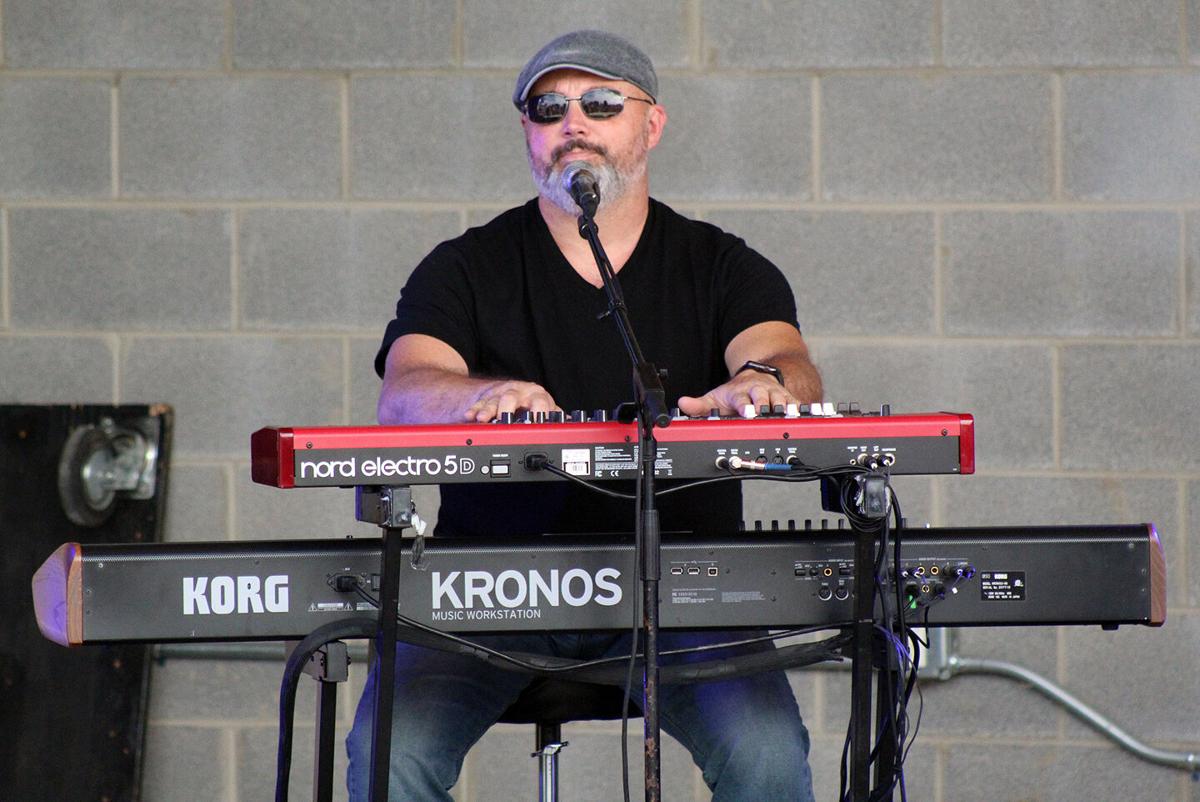 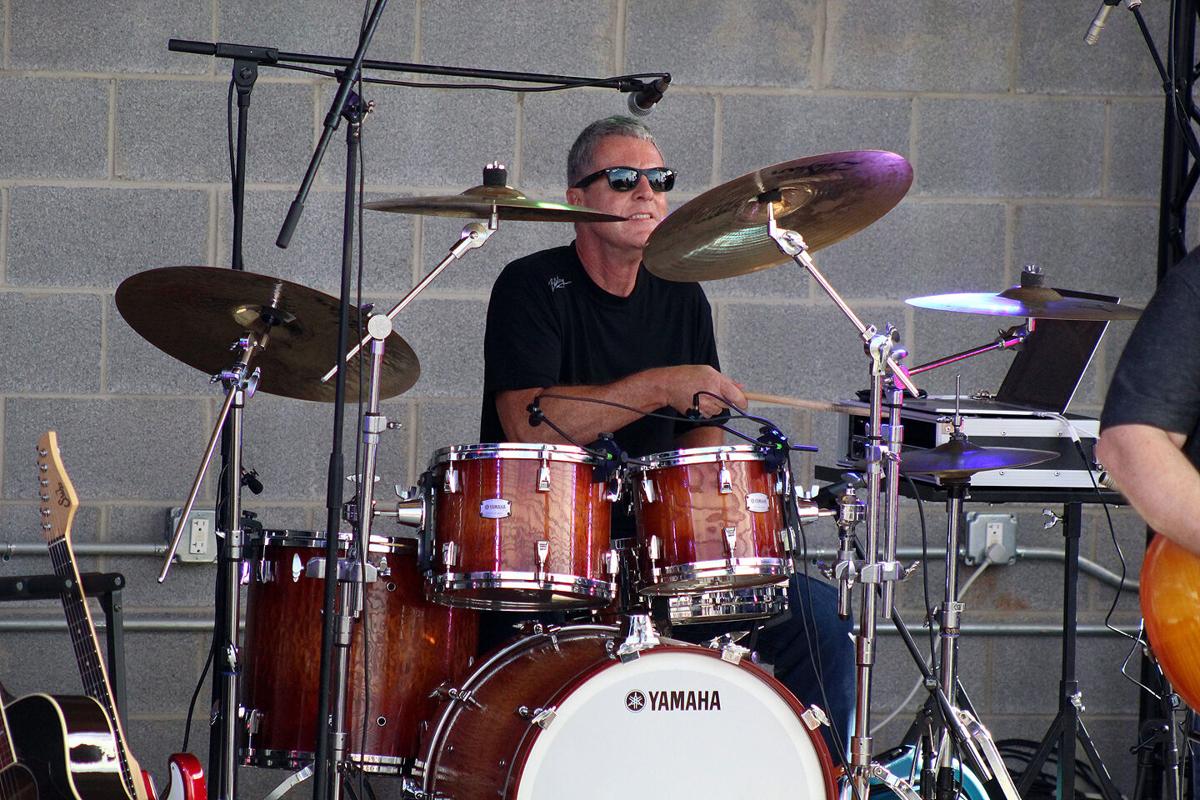 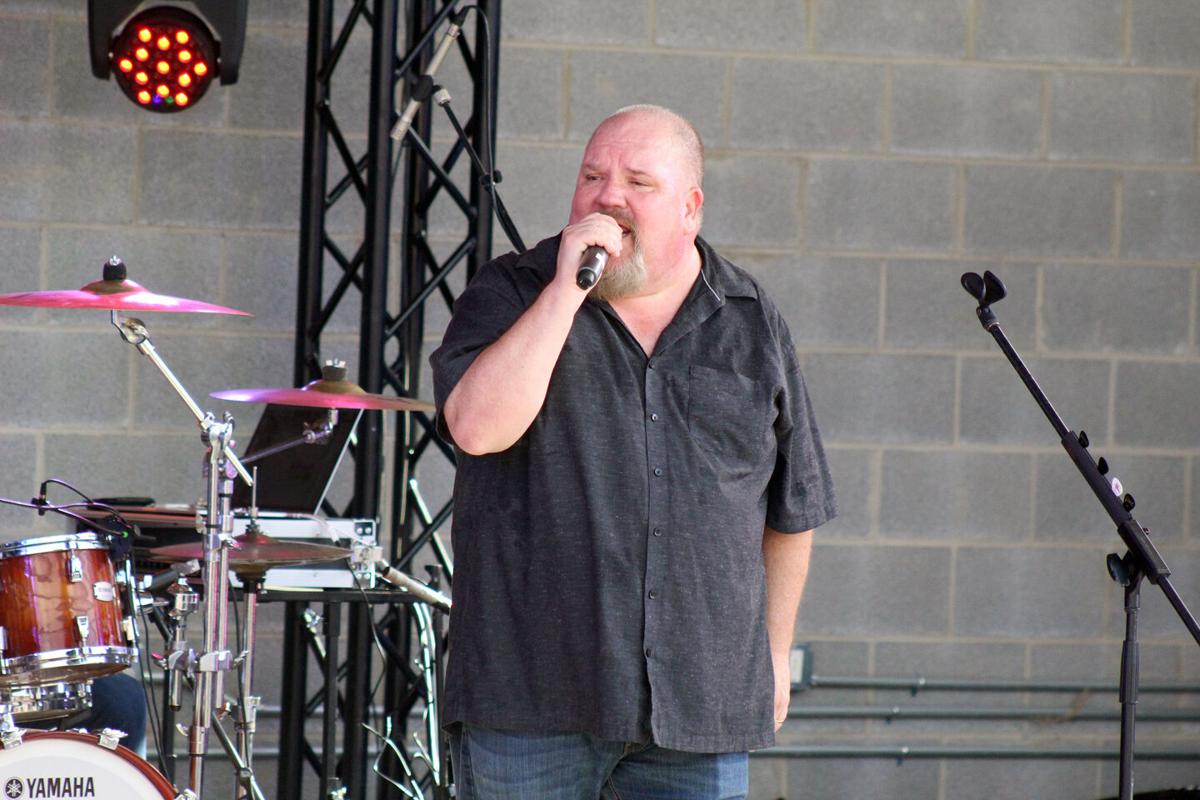 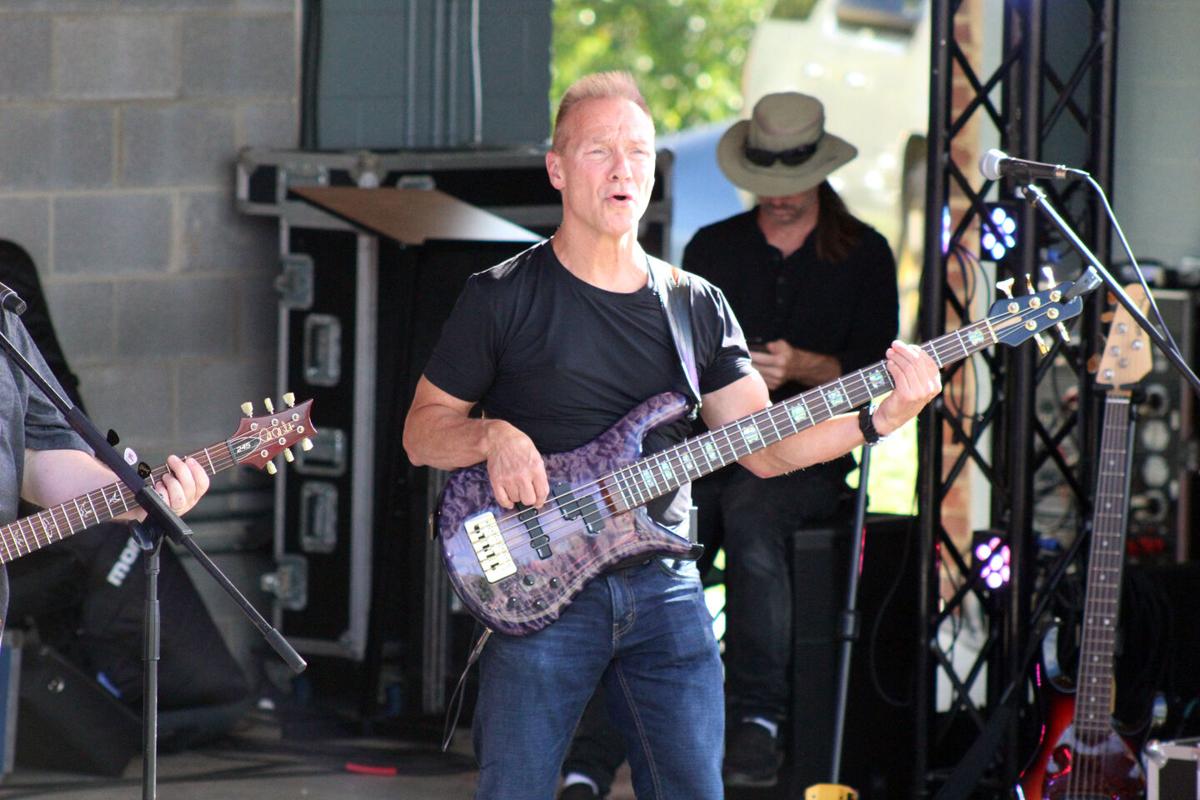 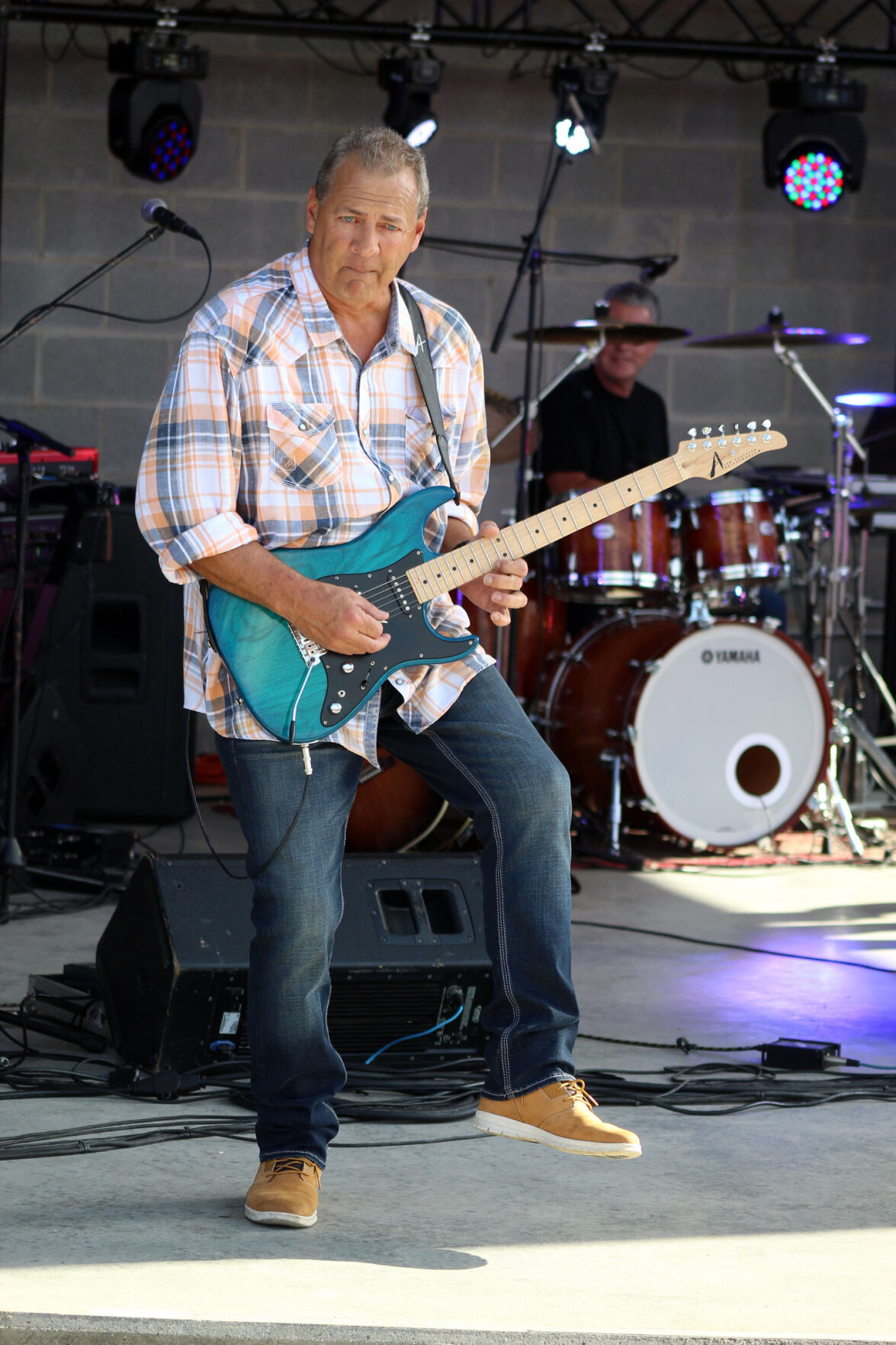 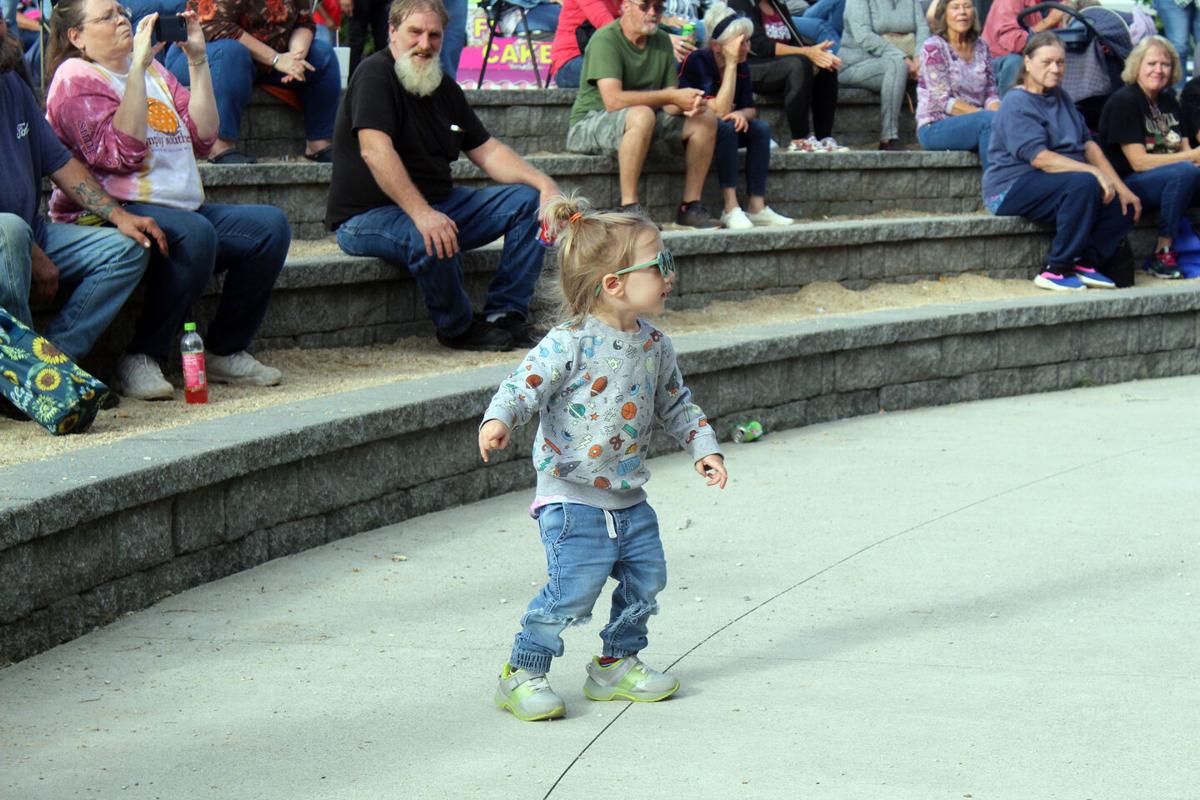 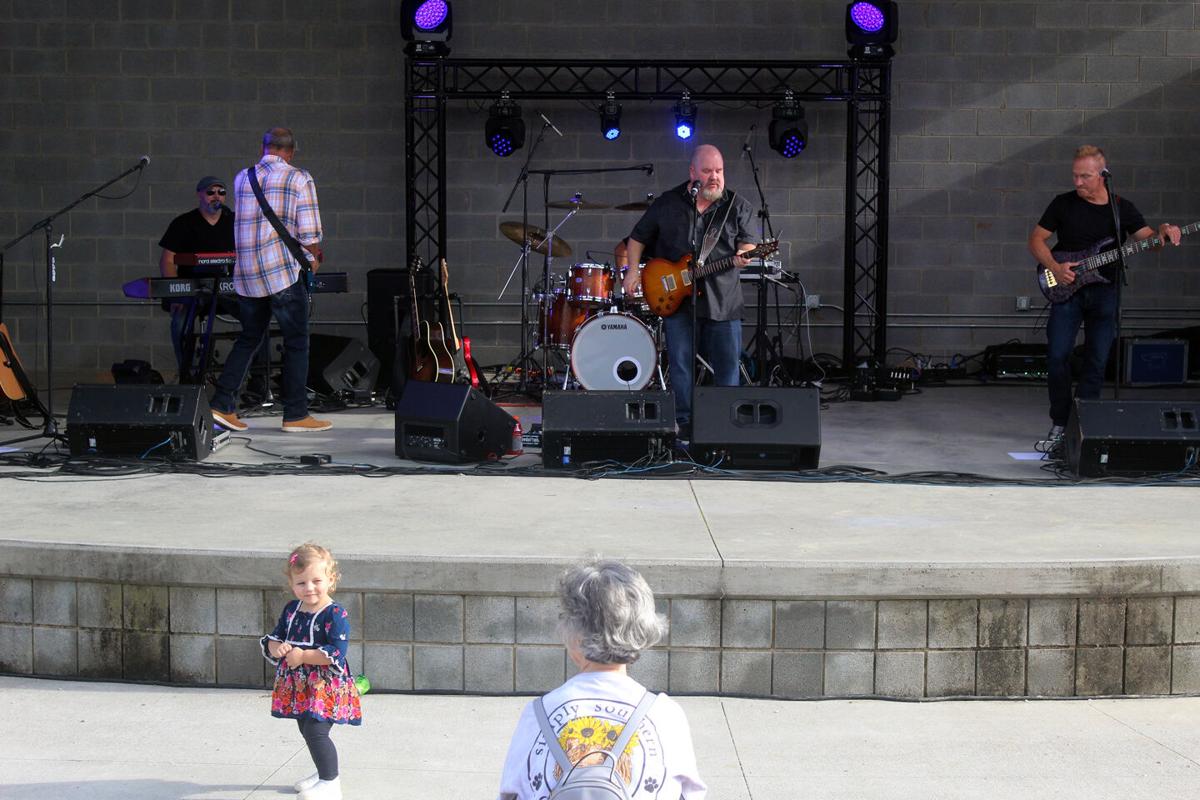 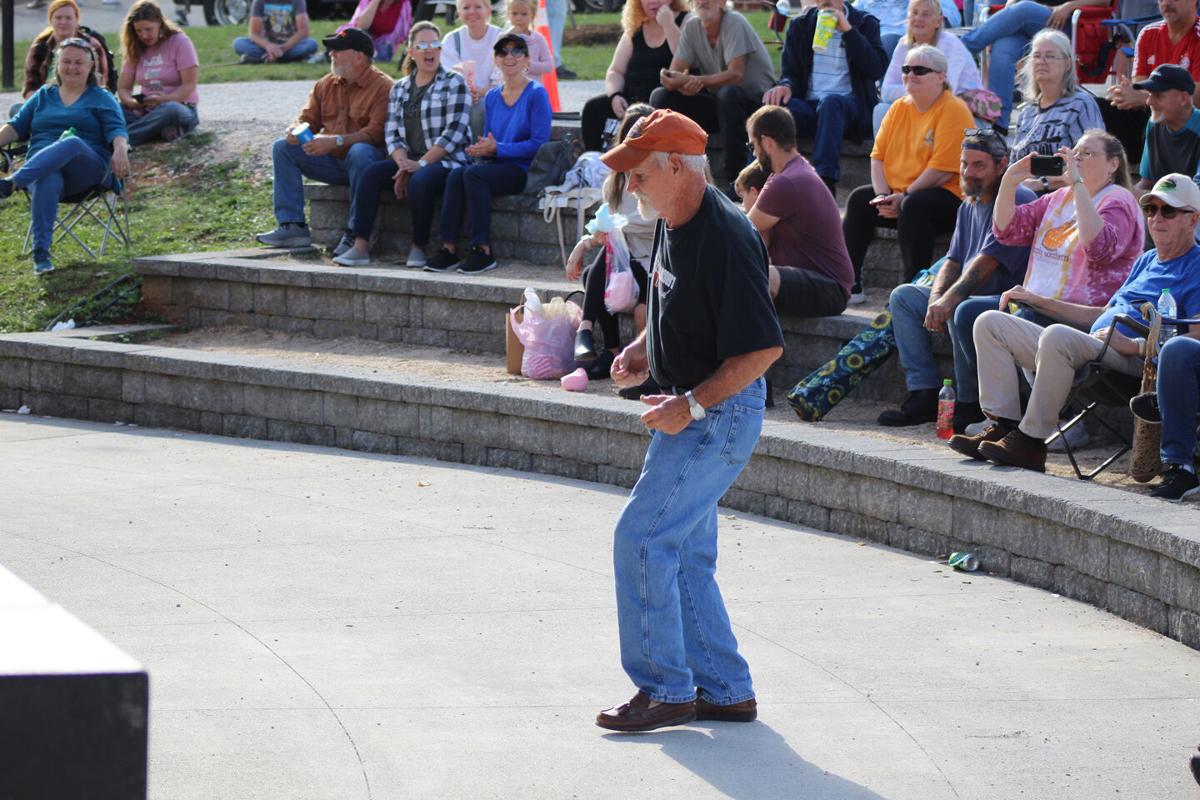 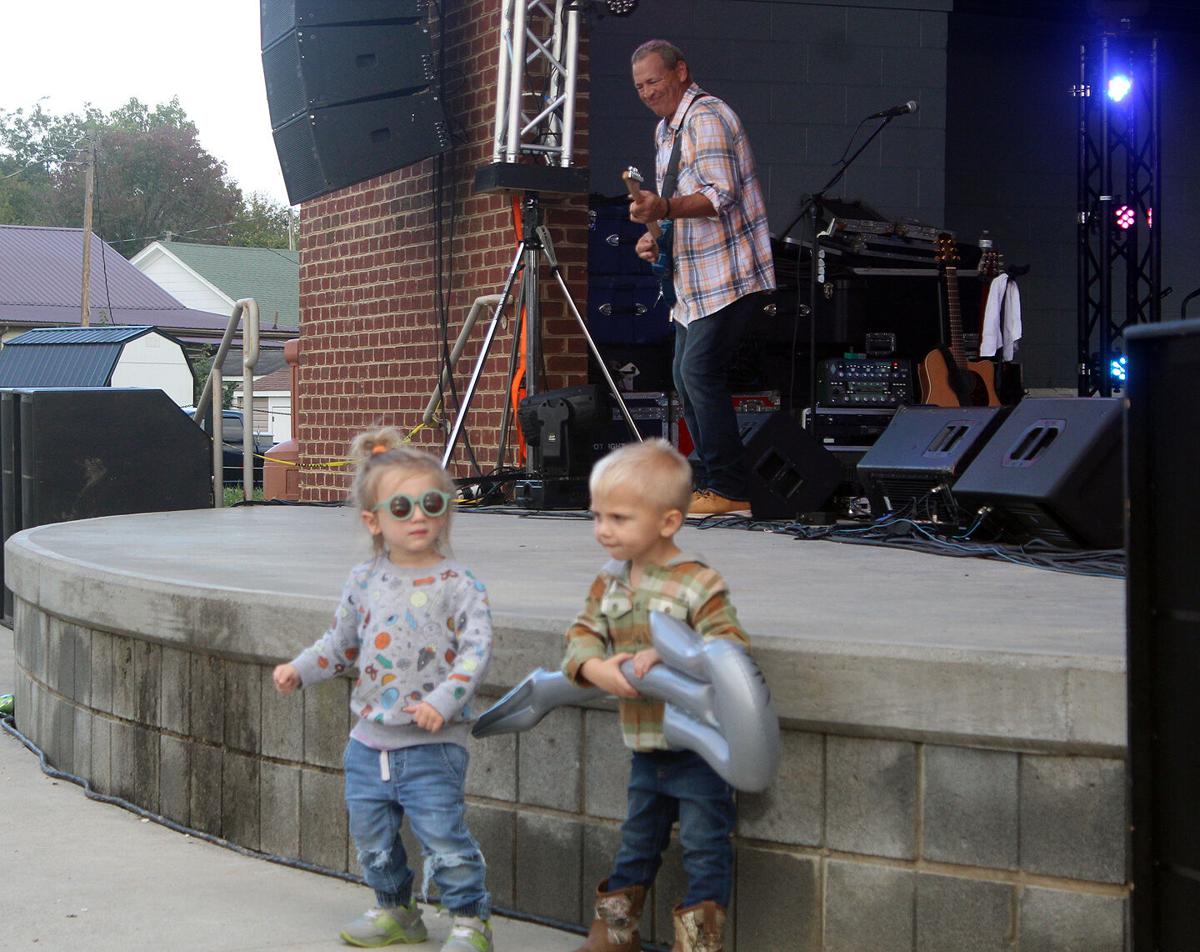 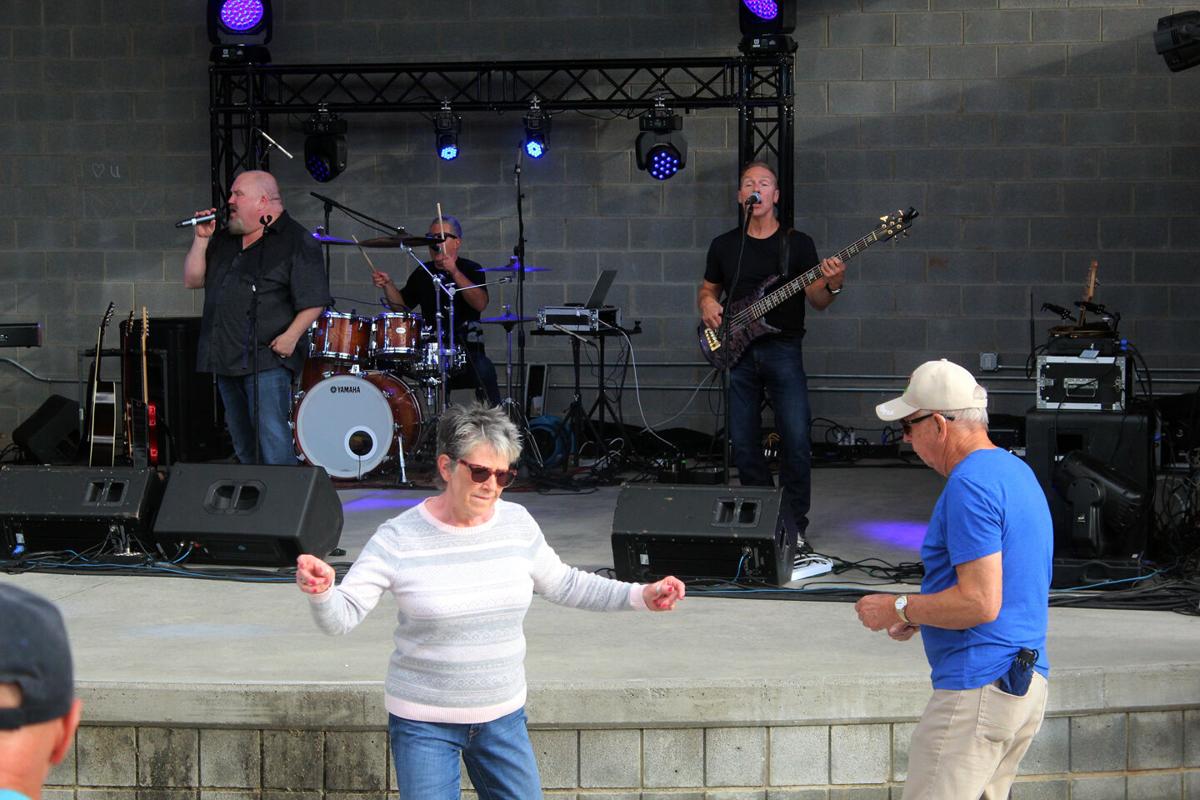 For lovers of classic rock and pop music, Sunday’s afternoon’s performance by a newly-formed The Doobie Brothers tribute band at the Appomattox Historical Railroad Festival was a chance to groove on down memory lane and listen to some of the 50-year-old band’s greatest hits.

Eyes of Silver, the tribute band that was named after a Doobie Brothers song, rocked the crowd that was gathered at the Courtland Festival Park on Court Street for approximately 90 minutes with familiar tunes such as “Listen to the Music,” “China Groove,” “Long Train Runnin’,” “Take Me in Your Arms,” “Takin’ It to the Streets,” “Minute by Minute,” “Black Water” and more.

Although the Eyes of Silver band itself is not brand new, the current lineup was playing its first official show Sunday.

“It felt good,” said lead vocalist and guitar player Melvin Pribble. “I think the audience responded very well to our set list and everything. I saw a lot of smiles and singing, and it makes me happy.”