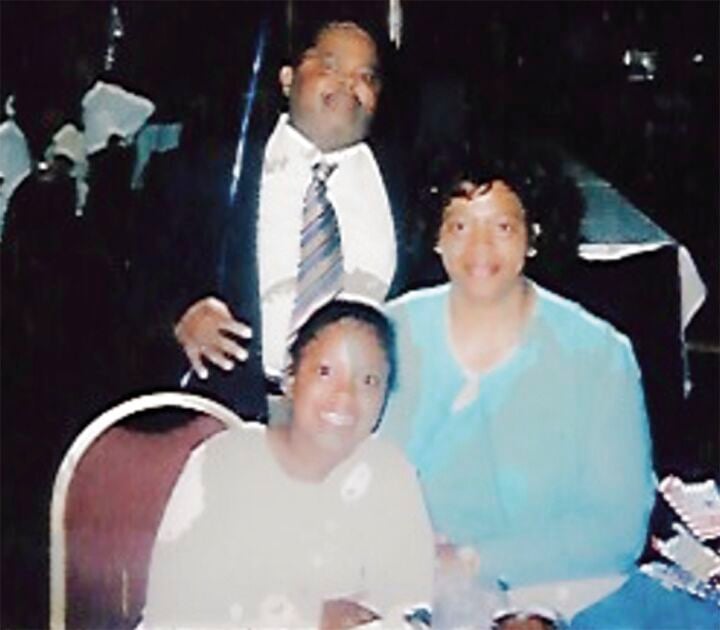 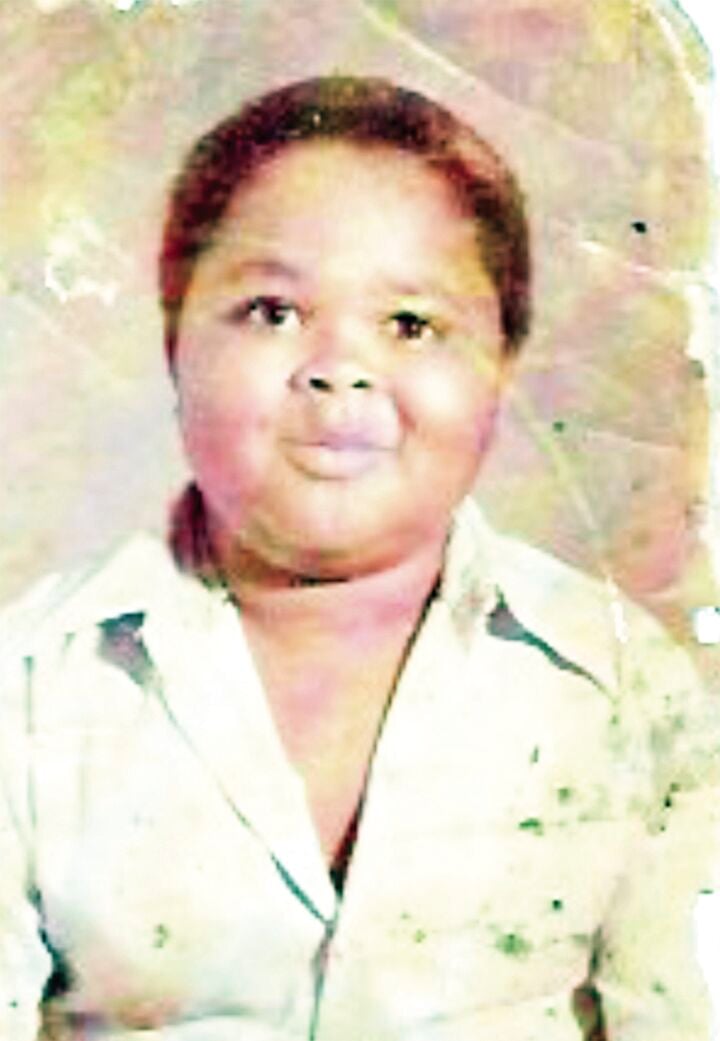 It’s been 42 years since George “Cookie” Morgan received a kidney transplant from his mother as a teenager. In 1979, Gloria Morgan, of Appomattox, gave the gift of life to her son who was born with a kidney defect, which made urinating difficult.

Eleven years later, the transplanted kidney failed, and he received another one in the early 1990s from his brother Antwione.

And now, Gloria and Antwione want to give the public, many of whom have asked Gloria about her son’s current condition, an update on his health status.

George is now 58 years old — he’ll turn 59 on Dec. 2 — and recently had to leave a long-time job as a forklift operator for the Home Shopping Network in Roanoke because the business moved elsewhere when the building’s owner wanted the space back, he explained. But he wants everyone to know he is still kicking, so to speak. He isn’t officially retired but is taking a break while dealing with arthritis, hypertension and gout.