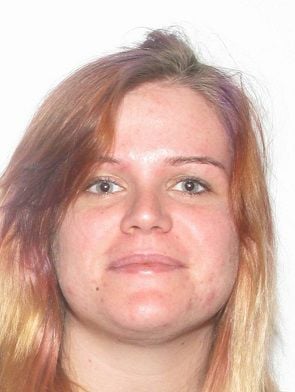 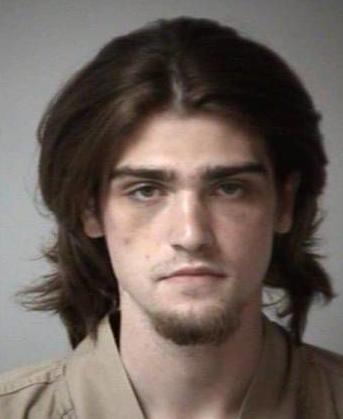 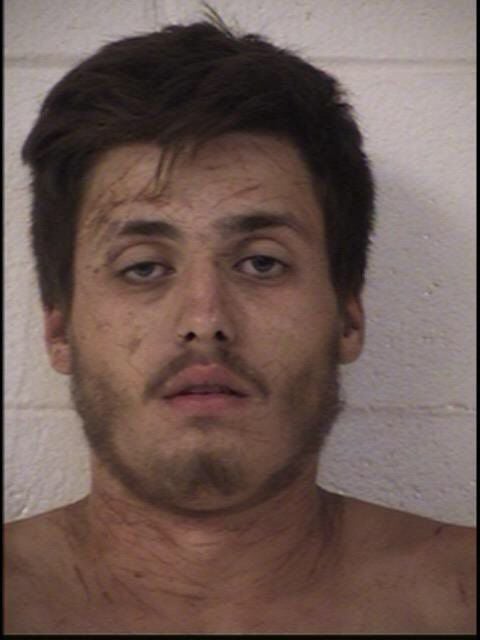 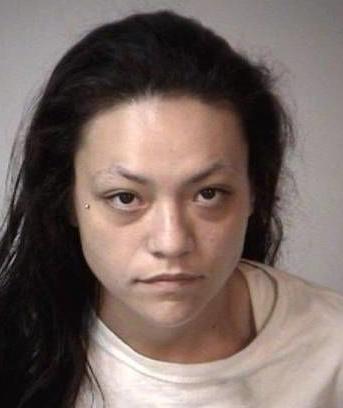 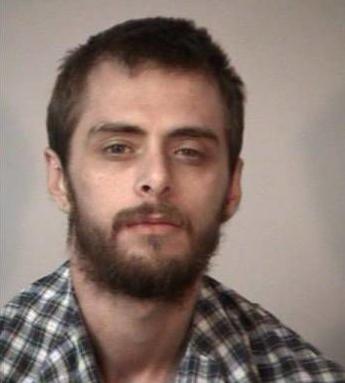 Sentencing for three people charged in the 2018 murder coverup of 19-year-old Pamplin resident Megan Metzger has been delayed until Feb. 24, 2020.

According to reports, sentencing hearings for 26-year-old Robert Keating of Stafford, 20-year-old Juan Benavidez III of Warsaw, and 24-year-old Keelyn Codynah of Stafford, were rescheduled because the co-defendants may be used as prosecution witnesses in the Feb. 12-14 trial of the accused killer, 21-year-old David Weston Newton of Stafford.

Newton’s trial was reportedly moved from July after his former attorney, Alexander Raymond, was removed from the case due to a conflict of interest. Newton’s new defense attorney is Amy Harper.

The three co-defendants had pleaded guilty to various charges involving the case earlier this year.

There’s more to this story in the current issue of the Times Virginian newspaper. Pick up a copy or subscribe at www.timesvirginian.com/subscriber_services to view the full article in the e-edition version.